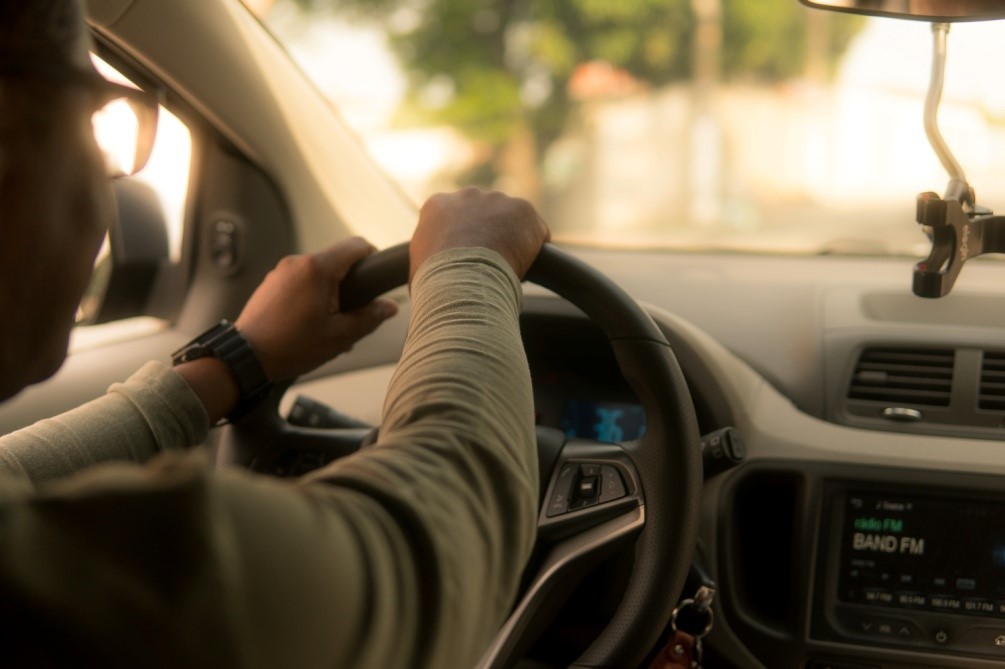 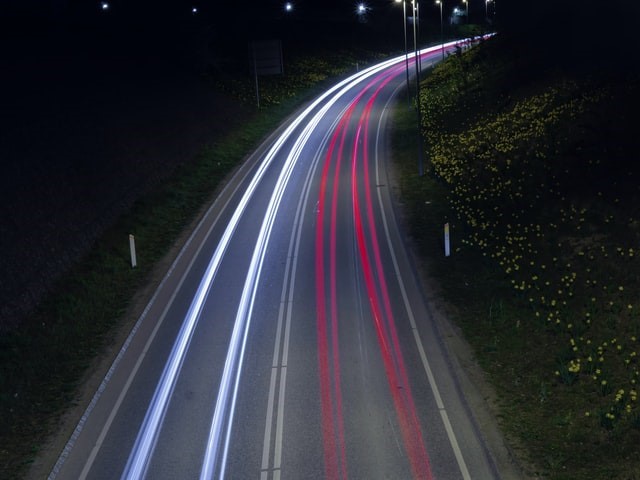 The steering wheels of the cars in RHT countries are located on the left-hand side, and they are known as left-hand drive (LHD) vehicles. The driver is seated on the left side of the car, and uses his/her right hand to shift the gears. People circulate in counterclockwise direction at roundabouts. Overtaking is usually done from the left, and it is not permitted to stop on the left-hand side of the road facing oncoming traffic. Most traffic signs facing motorists are on the right side of the road in these countries.

The road and direction signs in Angola are in Portuguese, so a basic knowledge of Portuguese would be of help if you are an outsider.

You can find a wide selection of affordable LHD vehicles on Angolacar.com  – Angola’s leading online automotive portal. The site offers not just vehicles, but also insurance, loans and spares for your vehicles at pocket-friendly prices. So, the next time you think of cars, bikes, or trucks, visit Angolacar.com  for the best deals from the comfort of your home! 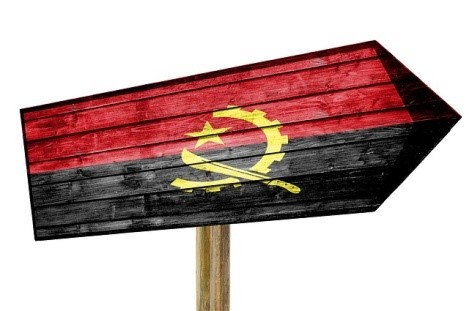 The reasons for driving on different sides of the road are historical. Earlier, all traffic used to follow the left-hand traffic rule. As most people were right-handed, they found it easier to mount their horses from the left. It made sense to climb from the side of the road rather than from the middle, hence they chose the left-hand rule. At the same time, the right hand would be free for greetings or for defense (by holding a sword).

However, when Napoleon came to power, he began changing the left-hand rule to right-hand to suit his own requirements. As he was left-handed, he preferred to stay on the right side of the road with his sword braced in his left-hand, ready for attack or defense. So he introduced the right-hand system in countries or territories he conquered.

The French Revolution also contributed to popularizing the right-hand rule. The farmers in France were earlier forced to travel on the right side of the road while the aristocrat travelled on the left side. Post the revolution, travelling on the right side became a symbol of freedom that quickly spread to other European countries.

However, the United Kingdom was not affected by this change, being an isolated island nation, just like other island nations, such as Japan and Indonesia.

The French introduced RHT to its colonies in Africa, while the British and Portuguese colonies followed LHT.

Currently, about 41 countries and territories in Africa practice RHT, while only 14 implement left-hand traffic (LHT). Visit Angolacar.com regularly for latest news, reviews and updates on vehicles, along with useful tips on car maintenance and other related topics. 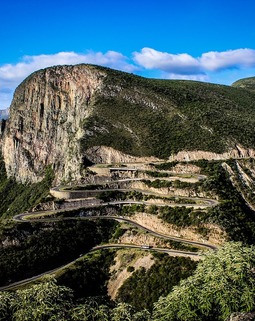 Opening of the new road between Angola and Namibia! 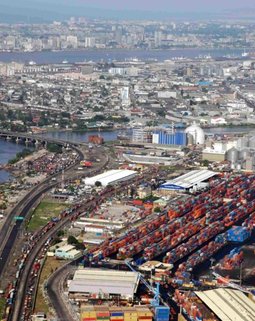