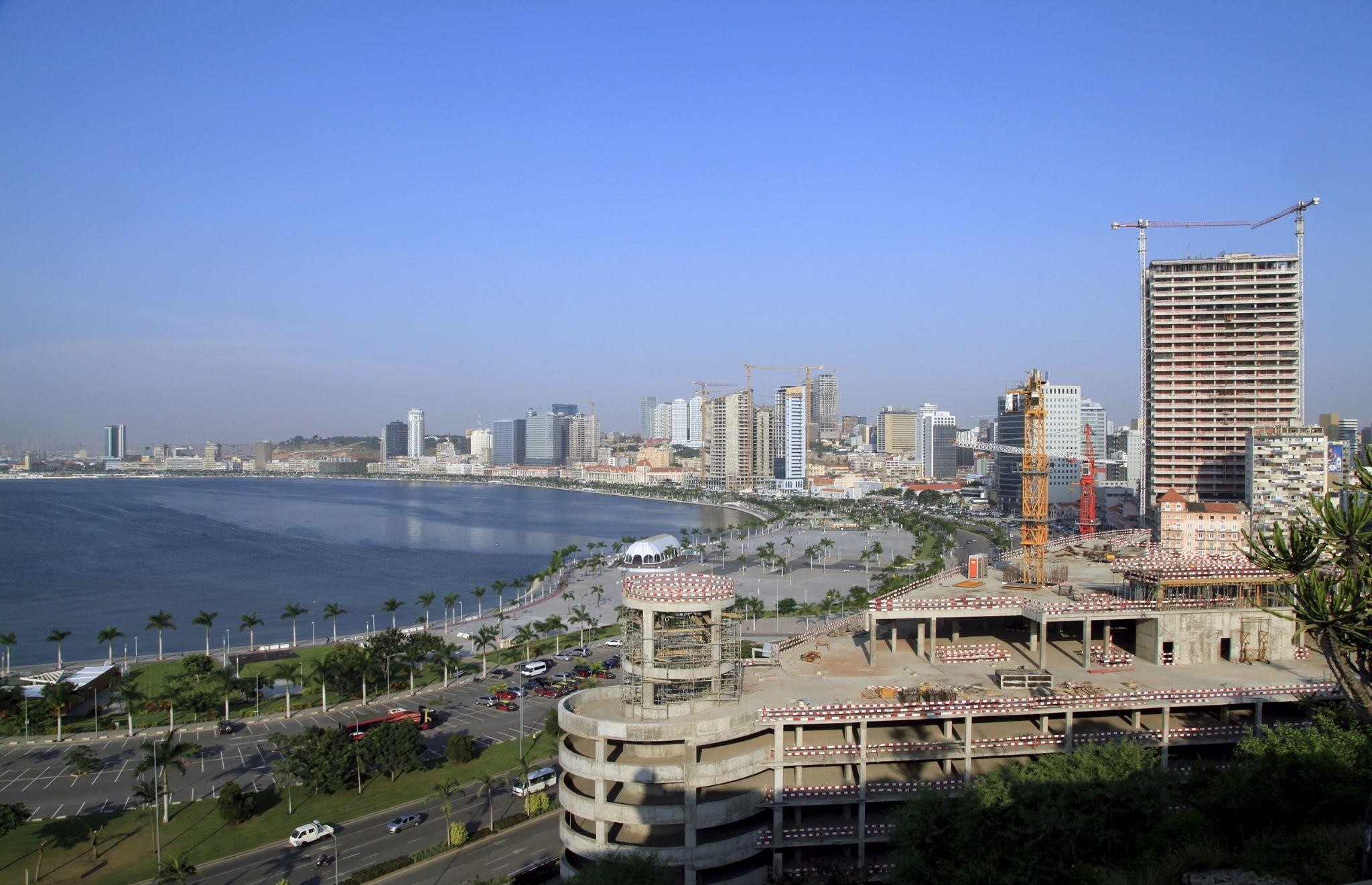 The Republic of Angola is ranked 67th among countries with the most extensive coastline. The country's coastline is extended over 1,600 km along the Atlantic Ocean. The country currently has five operational seaports, which serve as the economic arteries of the country. These ports connect the country with different regional and international markets by providing a safe and convenient maritime transport network. The five operational ports of Angola are situated in Namibe, Lobito, Soyo, Cabinda, and Luanda. In addition, the government plans to establish a sixth seaport. The Barra do Dande Port is located 50 km north of Luanda. The port of Luanda has already under a lot of strain due to large volumes of sea cargo. That is why the government plans to build Barra do Dande to reduce the cargo burden from the Port of Luanda.

The government plans to build the Port of Barro do Dande, in the province of Bengo, in different stages. First, the port will be developed through a public-private collaboration with Sonangol, Angola's oil company. The blueprints of the port illustrate that it will consist of a multi-use terminal, a container terminal, twenty-nine storage tanks, and a support zone for petroleum products. Moreover, an 18.25 km quay wall, a logistic support zone of 4.68 square km, and an embankment area of 10.5 square km will also be developed on the newly planned port. The construction cost of the project is roughly around $1.5 Billion.

The port of Lobito is the busiest and the second largest port in Angola, which connects the country strategically with the Democratic Republic of Conga, and the Southern African Country, through the Benguela railway network. In addition, the government of Angola is planning to expand its network into Zambia.

Angola's southernmost port is the port of Namibe, which mainly emphasizes regional fishing activities. The Cabinda port is primarily used to support the Angolan oil and gas industry. It is located in the oil-rich state of Cabinda.

The government of Angola has emphasized that the country needs to produce more natural resources to become financially independent. The government has planned to develop its infrastructure by expanding its seaports under the National Development Plan of 2018-2022. The country's construction sector is primarily dominated by Brazilian, Portuguese, and Chinese companies, even though it contributes to around 15.5% of its net GDP. 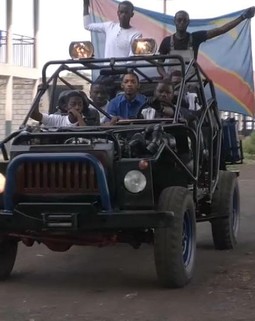 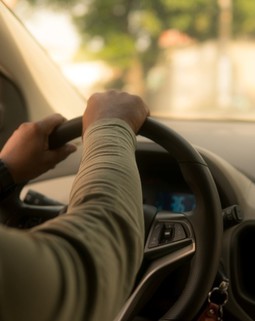